Skip to content
Etusivu › Uutiset › Forest Management – Doing it all, even the worrying 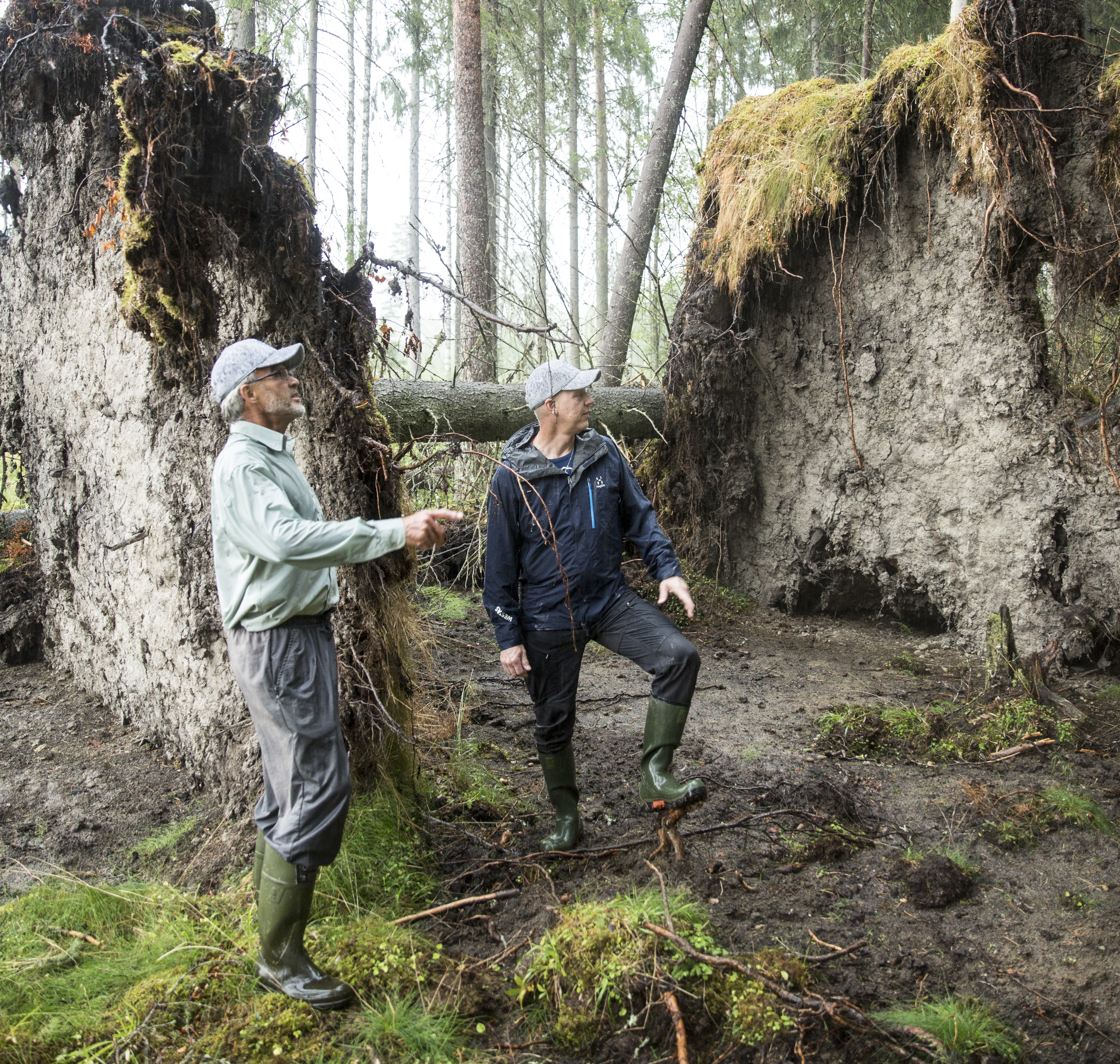 A few generations back, the Kaira farm in the village of Venäjä in Humppila, which was split from the Urpola manor after the war, was an important cattle farm. The cattle shed was destroyed by a fire, and the farm’s operations were converted to grain production.

– Losing the livestock was a tough blow, and my father-in-law must have thought that seeing his grain destroyed would be easier on his heart, Antti Raitanen says.

However, there it still stands, restored to its former glory after the fire, the cattle shed where Jaakko Arra, the father of Raitanen’s wife, established Humppila’s first glass factory together with the Helander brothers.

All for the children

Now the farm’s forest land is owned by Raitanen’s son. The fields producing grain, cumin and fava beans have been leased, and Raitanen himself takes care of 90 hectares of spruce-dominated forest land.

– The children are too busy to manage the forests. That is why I, who should actually be the least concerned, do the planting, grass-cutting and clearing and, to top it all, even the worrying on their behalf, Raitanen says with a laugh, but at the same time he admits that he enjoys wandering in the forest, in the company of his own thoughts, and the calming effect of the forest.

– And he does a pretty good job of it too, despite the long distance. Many forest owners who live closer to their forest should follow Antti’s example, interjects Westas’s Vesa-Matti Tuomola.

In forest management, Raitanen has followed the words of his father-in-law: “This is a managed forest.” The 2011 Tapani storm has been the most important factor guiding the forest’s management. The storm felled 26 hectares of forest at the Kaira farm, followed by damage resulting from a bark-beetle larvae infestation.

– It’s like a race to see who is the fastest to destroy forest: me, the pests or the storm, Raitanen says with a grin. 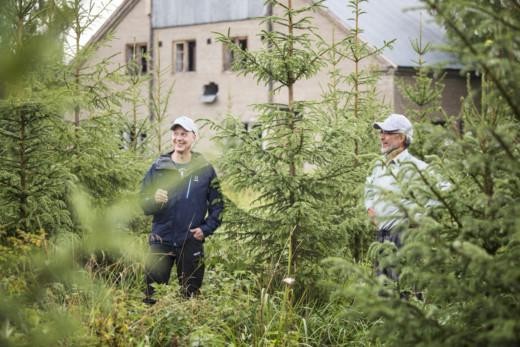 Forests have a great impact on their owners’ finances. Wood is sold from Kaira’s forests annually and planting is carried out immediately after felling. The area to be sold is tied to the volume of planting.

Raitanen’s number one forestry tool is the all-terrain vehicle which saves time when moving in and about a large area and makes transporting seedlings, tools and accessories easy. Having managed forests since the 90s, Raitainen says he is self-taught and has learned on the job.

– Both children are trained in the field, so they are eager to give advice and rather quick to voice their opinions, says Raitanen with a twinkle in his eye.

From a timber purchaser, Raitanen expects reliability and a personal, long-term approach. Westas was recommended to him by an acquaintance.

– Interaction with Vesku has been smooth and everything has gone well. I do keep track of log prices but I believe that long-term co-operation with someone you know always leads to a solution at least as good as the best offer at any given time, price-wise.

While Raitanen says that the forest land is more or less fully exploited when it comes to the current generation of owners, he sees in it an excellent nest egg for future generations.

– Along with the rise of the bioeconomy, forests have regained their importance. With the emergence of new innovations, I believe the attractiveness of forests and demand for wood will remain good in the future too.

WESTAS IN SUPPORT FOR UKRAINE

Forest Management - Doing it all, even the worrying